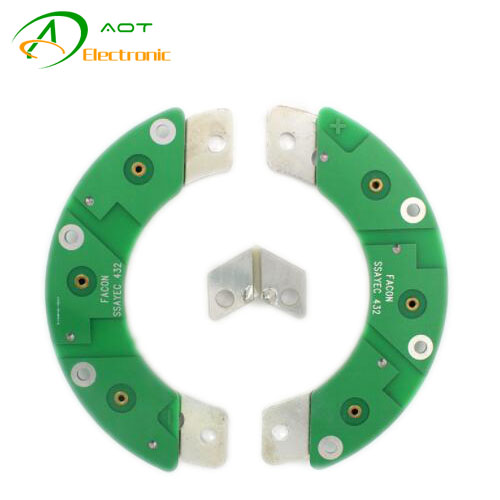 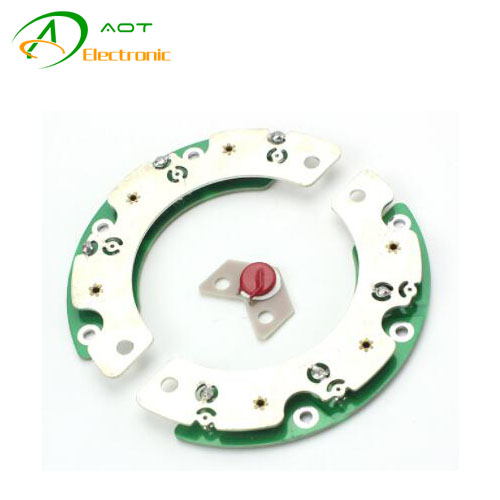 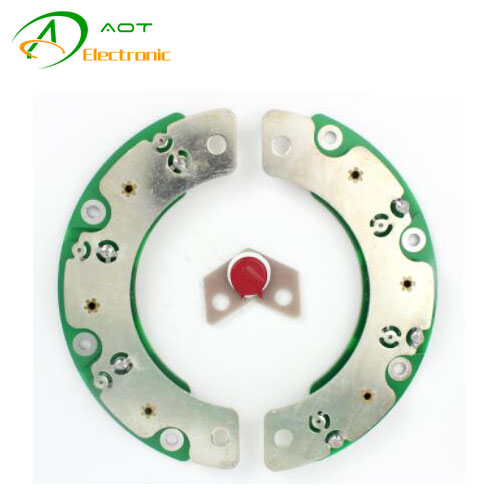 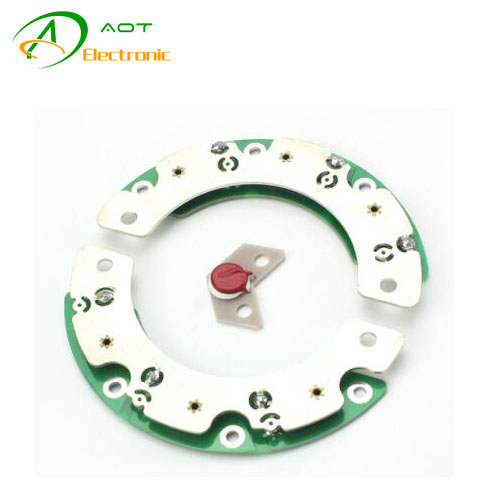 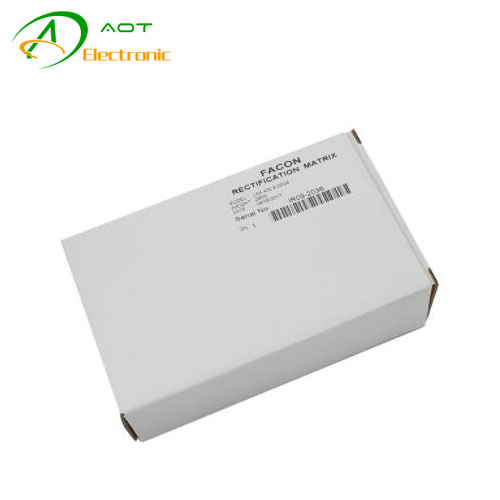 This SSAYEC-432 diode kit is suitable for the Leroy Somer Facon alternator. A diode is in effect a switch which allows electrical current to flow in one direction only. They are primarily used in power supply operation.  The rectifier diodes can handle higher current flow than regular diodes and are used in order to change alternating current produced by the alternator which cannot be used by the machine into direct current which can be used by the machine. They are designed as discrete components or as integrated circuits and are usually fabricated from silicon although other materials such as selenium and germanium are used.

The first step to take when the rectifier is showing signs of incorrect functioning is to test the diodes and surge suppressor or varistor in the rectifier. First disconnect the diodes from the terminal end and using a multimeter check the diodes in both the forward and reverse direction. If any fault is found all the diodes should be replaced. If the varistor or surge suppressor is found to be faulty the diodes as well as the varistor should be replaced. All diodes rectify but the term is normally used for higher currents and voltages. Diodes only begin conducting electricity when a certain threshold is present. The rectifier assembly or diode kit is made up of six diodes in equal numbers of forward and reverse biased diodes. 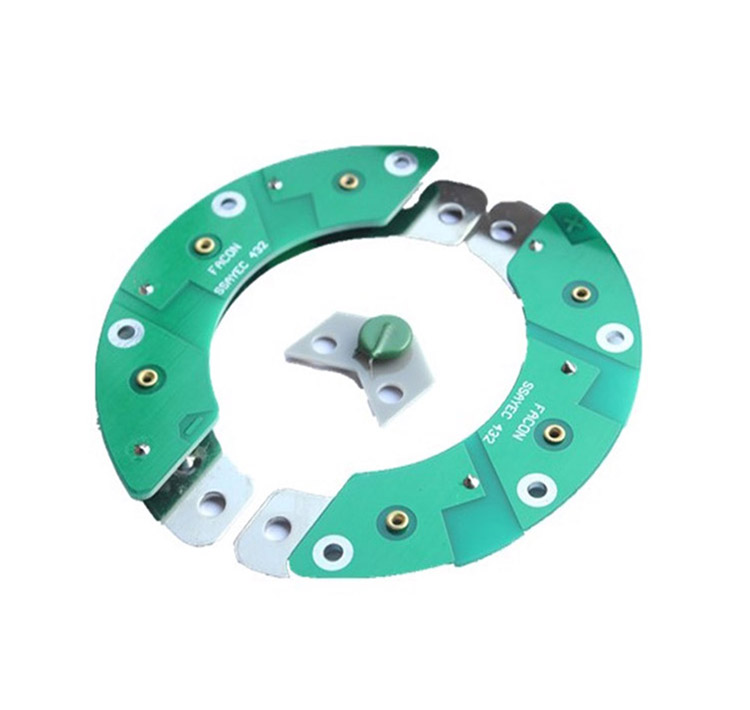 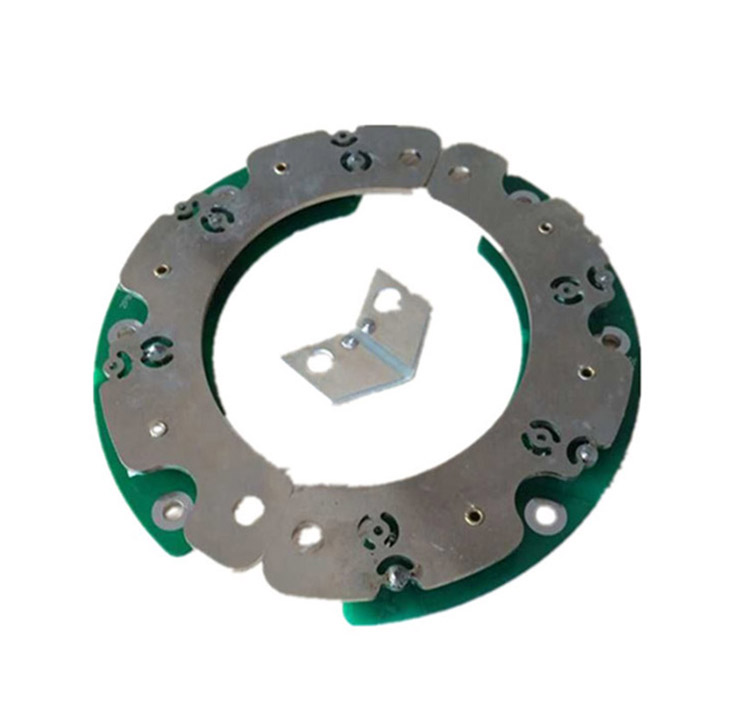 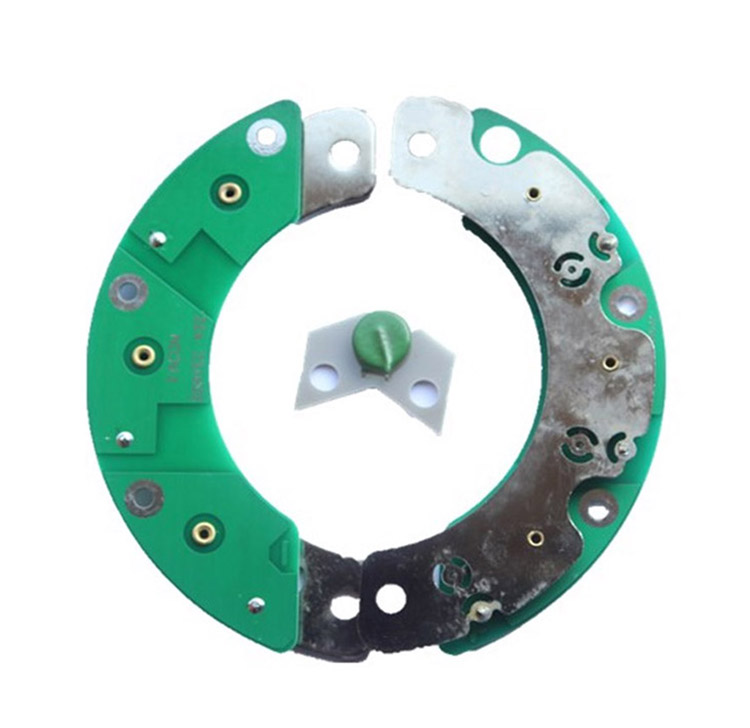 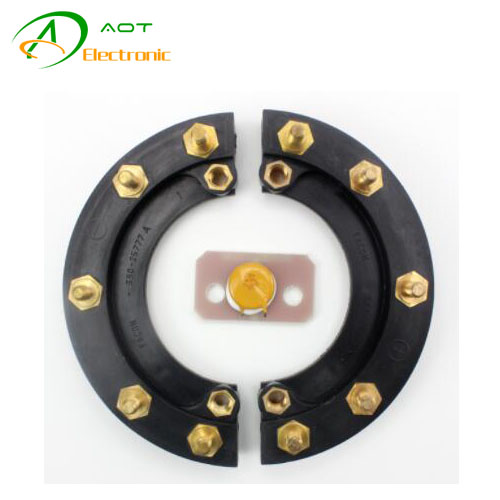 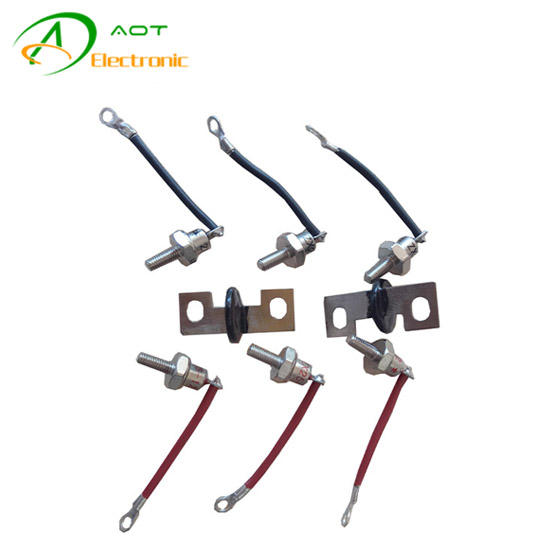 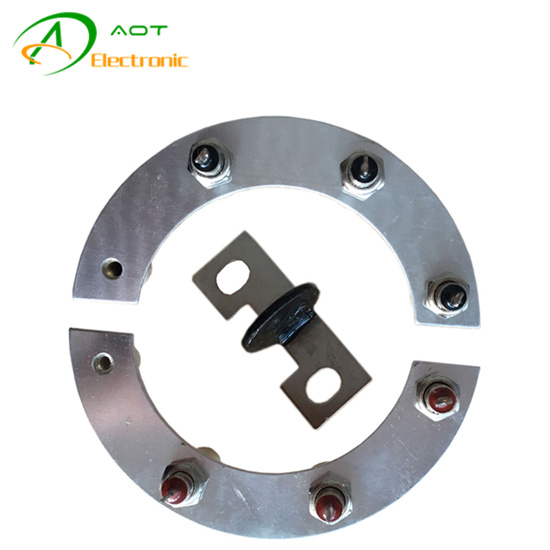 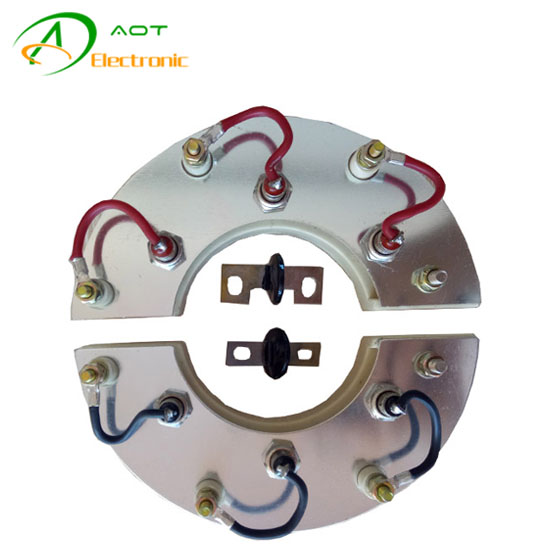 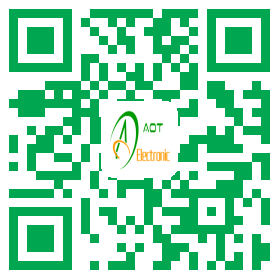